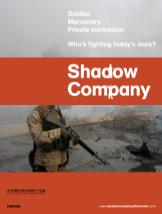 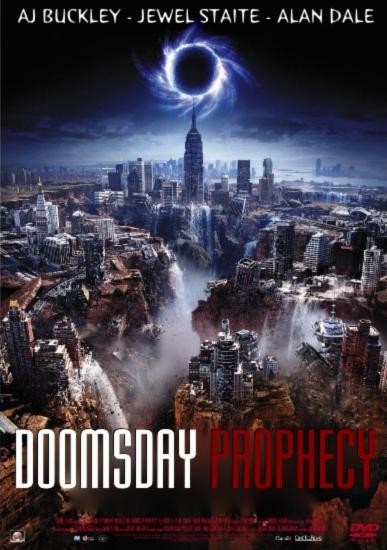 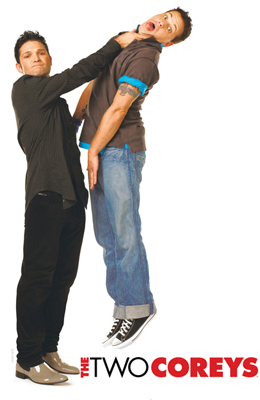 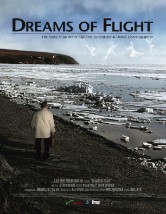 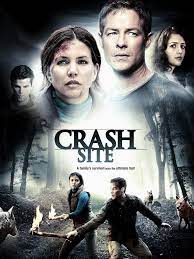 "Seattle Superstorm was one of the better SyFy Originals with its overload on action, a minimum of people sitting in closed rooms looking at computers and Grrl Power."

This is pretty solid... the space needle coming down was brilliant!

It's ambitious within the eco disaster SyFy Original genre. Seattle Superstorm is as good as this limited genre can be... totally catch it if it's on TV.

"At the end of the day, this is a fun Syfy Channel “End of the World” film."

"Overall this one moved pretty darn good. For a TV movie level, things have come a long way."

"As most know the majority of the SyFy offerings in films have been quite full of coprolite but they haven’t yet turned to stone. They are still warm and smelly yet people keep watching them. The reason they keep watching them is that every now and then you get a gem or in this case a Jewel like "Doomsday Prophecy".

"One of the livelier SyFy Original movies I've seen, "Doomsday Prophecy" is a step or two above their usual fare. Fans of this kind of low-budget, high-concept stuff should have little trouble getting into it as it tries its darndest to entertain us. "

"Takes a thorough and balanced look at the use of private security forces in Iraq and raises serious policy questions."

”In addition to being extremely well-executed, I thought its even-handed tone was particularly sophisticated - encouraging an audience to consider the complexity of the issue, rather than the more exploitative depictions with which the subject is usually treated.”

“Illuminating. Shows a different view of conflict than you'll get from the evening news.”

“Sit up and pay attention. Explosive and energetic look at the controversial subject of modern-day 'mercenaries.'”

"I do think this series has the potential to be dreadfully addicting."

"Upon hearing the news, Haim breaks down in tears, and seeing Feldman compassionately tend to his rejected friend kind of got to me. As Feldman embraced Haim and whispered, “Dude, we were kids raised in this industry before we knew what the fuck we were doing,” I nodded my head in agreement and thought, “Right on, Corey.”